It’s difficult not to focus on the theatrics that have accompanied this spring’s Clackamas County Board of Commissioners races. Chair John Ludlow recently gave the back of his hand to incumbents Paul Savas and Jim Bernard, who are seeking re-election. Bernard’s campaign sent out a fund-raising letter that erroneously ties the opposition to the Koch brothers bogey-man (he has since said, “oops”).

And then there’s that billboard, bought on behalf of challengers Karen Bowerman and Stephen Bates, that uses their opponents’ initials to execrable end: “No more B.S.”

Could this election get any more personalized? Oh, probably. But voters should ignore it – all of it – and focus on the merits of the five candidates. Despite the circus atmosphere, the two races do feature substantive and qualified people, the two best in our view being Bates and Savas.

Ludlow and Tootie Smith were swept into office in 2012 on a wave of frustration over the extension of light rail from Portland to Milwaukie. Many Clackamas residents didn’t want the project, and they certainly resented the county’s obligation to help pay for it. TriMet’s Orange line, meanwhile, was emblematic to many voters of the forced extension of Portland values and development patterns and, beyond that, top-down regional planning.

This frustration has at times strayed in unproductive directions, including an anti-light rail vote in 2013 with little practical effect. But the desire to preserve the county’s appearance and identity shouldn’t be too shocking in a region that celebrates difference. Besides, to the extent that debate is healthy (it is, isn’t it?) the region can benefit from a county that refuses to sit back and say, “whatever.” It’s not as if TriMet, Metro and Oregon’s land-use system are faultless.
Election endorsements
Read more of The Oregonian editorial board’s picks for 2014 elections.

That’s a long way of saying that voters should support Bates over Bernard. As both a veteran incumbent and, before that, mayor of Milwaukie, Bernard offers valuable experience. Of the five candidates seeking office, however, he’s the most at odds with the change of direction voters sought in 2012: He’s long favored light rail, and he has expressed a deeper concern than anyone else in the race about the commission’s damaged partnerships with Metro and TriMet. He also has the misfortune of running against a candidate with a record of constructive and successful opposition.

Bates, now retired, is a longtime Boring business owner and, more recently, a member of the Boring Community Planning Organization, which he currently chairs. Prior to joining the CPO, Bates led an effort to withdraw Boring from TriMet, which was collecting hundreds of thousands of dollars from local businesses every year and providing a service for which there was almost no local demand. In other words, Boring businesses were getting ripped off, which is perhaps why TriMet’s board voted in late 2011 to cut Boring loose.

As chair of the Boring planning organization, Bates then spearheaded a fight against a longstanding agreement involving Metro, Sandy and Clackamas County that required a substantial tree buffer along Highway 26 from Gresham to Sandy. Bates and others in Boring argued that it limited the use of private property inappropriately, and they convinced Clackamas County’s commissioners to pull out of the agreement.

Bates is smart and well-informed, and by focusing carefully on real problems he’s produced results. By electing him, Clackamas County voters will improve the commission’s effectiveness in applying the values they endorsed in 2012. Bates’ fiscally restrained and business-friendly view of government, meanwhile, is a good fit both on the commission and in the county at large.

In the race for the second commission seat, voters should keep Savas, a business owner and moderate conservative whose relationship with Ludlow, everyone knows, could be better. Savas has demonstrated thoughtfulness on the issues, including such hot-button matters as urban renewal spending, but he should do a better job of standing his ground. He can appear at times as if he’s trying to please both sides.

His biggest threat, Karen Bowerman, certainly has an impressive resume (she served as a business school dean in California before moving to Oregon). It would be a mistake, however, to swap Savas’ experience for someone who wants to jump to the county commission less than halfway through her first term on the Lake Oswego City Council. Bowerman might get along with Ludlow better than Savas does, but comity can be just as overrated as experience is underappreciated.

The second challenger in that race, Rick Best, is a well-intentioned first-time candidate, but, like Bowerman, does not offer a convincing case for replacing Savas.

Local Elected Officials Respond To Clackamas County Commission Chair Ludlow’s...Letter to the Editor: Savas is exactly who we want
Scroll to top 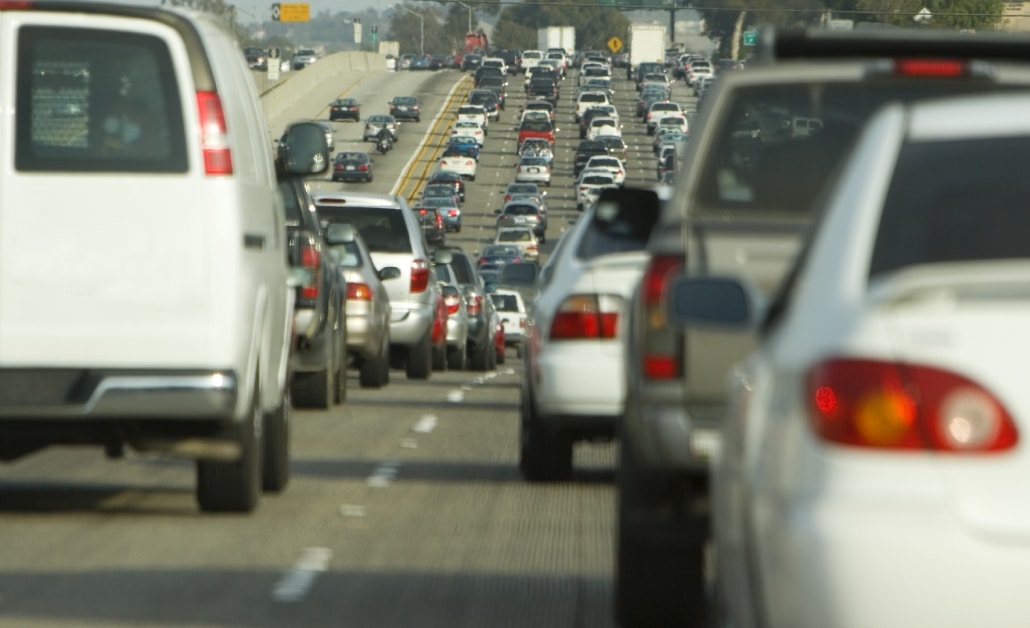